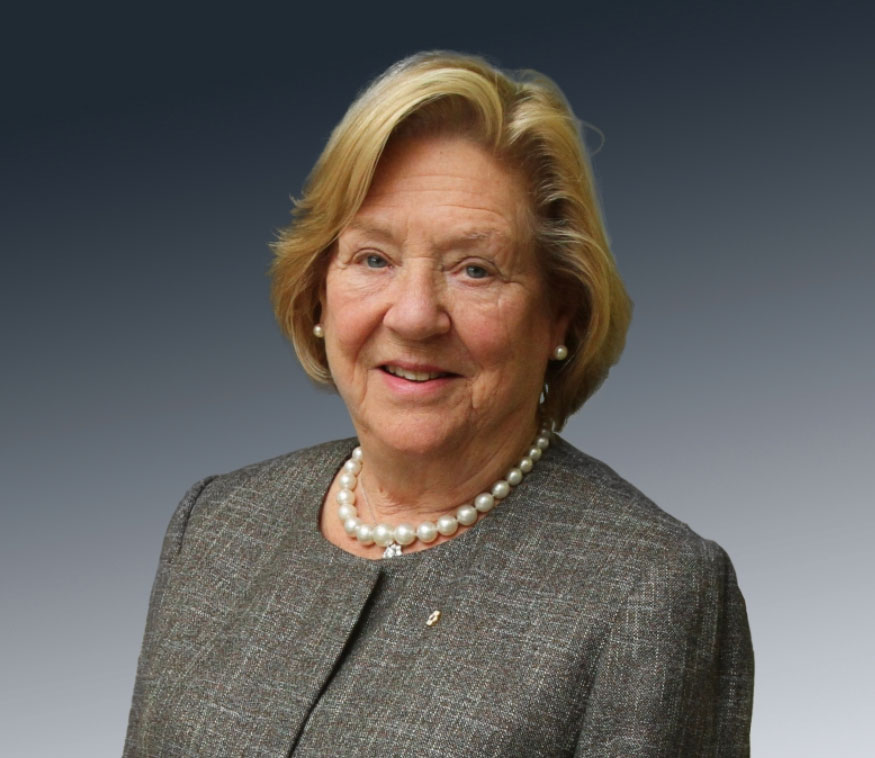 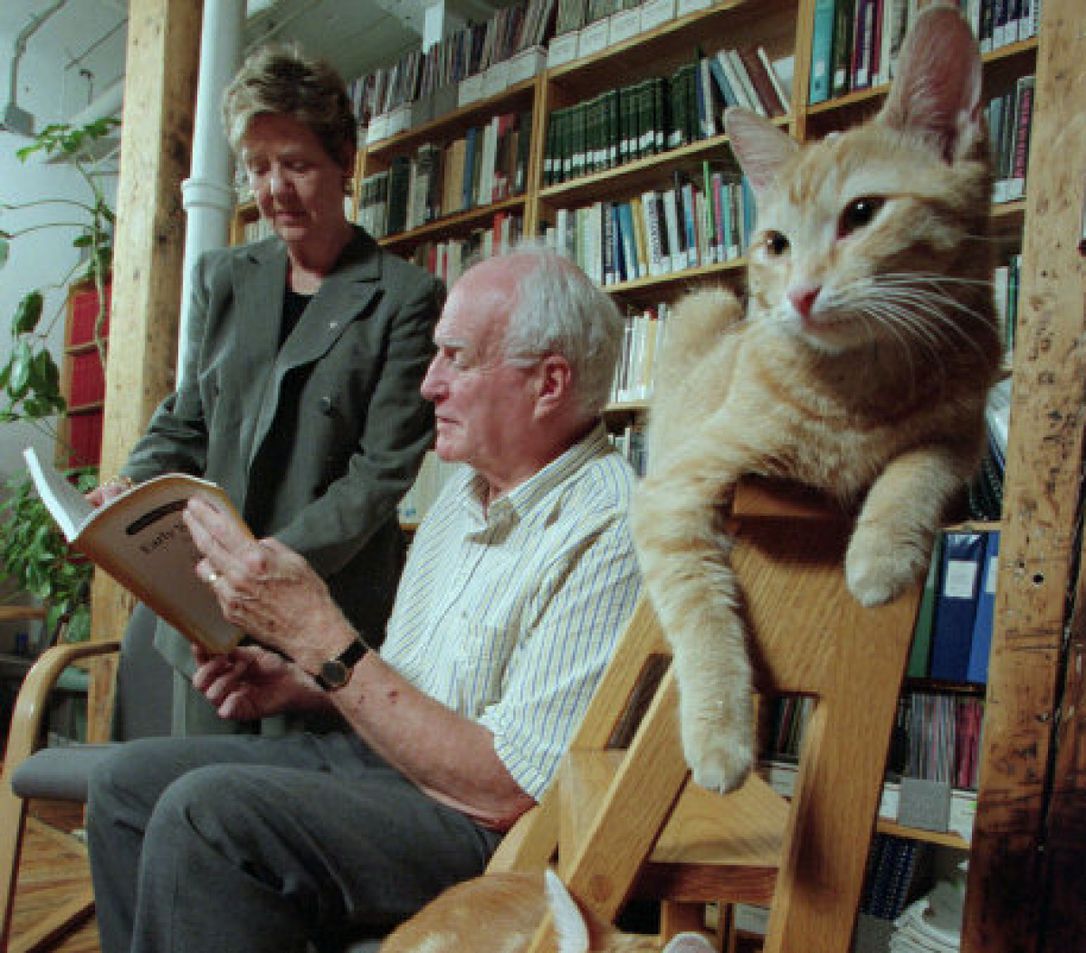 Twenty years ago, the late Dr. Fraser Mustard asked me to co-chair his team, assembled at the request of the Ontario government, to advise on how to improve outcomes for young children. It was an exciting time for those with an interest in human development. Great leaps were being made in our understanding of brain growth in young children. The nature versus nurture debate was settling as scientists agreed that both genes and environment not only impact developmental trajectories but also play off one another.

Economists were out front with concerns that schools were not preparing the next generation for the high-tech economy. The flight of Canada’s high-profile talent to the United States dominated the media. Fraser and I met with Canadian and international experts and reviewed the literature.

The results were summarized in Early Years Study: Reversing the Real Brain Drain (1999). It argued that Canada discards its best talent when children lack adequate nurturing and stimulation in early childhood. It called on governments to create “a first ‘tier’ program for early child development, as important as the elementary and secondary school systems, and post-secondary education system.”

Toronto First Duty, a partnership between Toronto Children’s Services, the public school board and community agencies, took up the challenge to test-drive the recommendation.

Eight years later, in 2007, Fraser and I were joined by Dr. Stuart Shanker to produce Early Years Study 2: Putting Science into Action. It showed how early education could expand by building on public education. Ontario stepped up and implemented play-based, full-day kindergarten for all 4- and 5-year-old children using the lessons learned from Toronto First Duty. Other jurisdictions followed suit to expand early education within their schools.

All three studies gathered evidence documenting the benefits of early education for children, families, and communities, including:

Most important, early education gives children a space where play and friendships flourish, making for happier, healthier childhoods. Still, only one in two Canadian children aged 5 years and younger can access the opportunities offered by early education.

In Early Years Study 4, I am joined by Dr. Angela James who eloquently explains how Indigenous ways of learning and Western early learning curricula are interwoven. Early childhood settings are natural healing centres and crucial to the processes of truth and reconciliation.

Early Years Study 4  calls on governments to offer early education to all preschool-aged children. The concept replaces outdated notions of daycare. Instead of “a place kids go while mom works”, today’s early childhood education provides a first tier of education that is as important as those that follow. 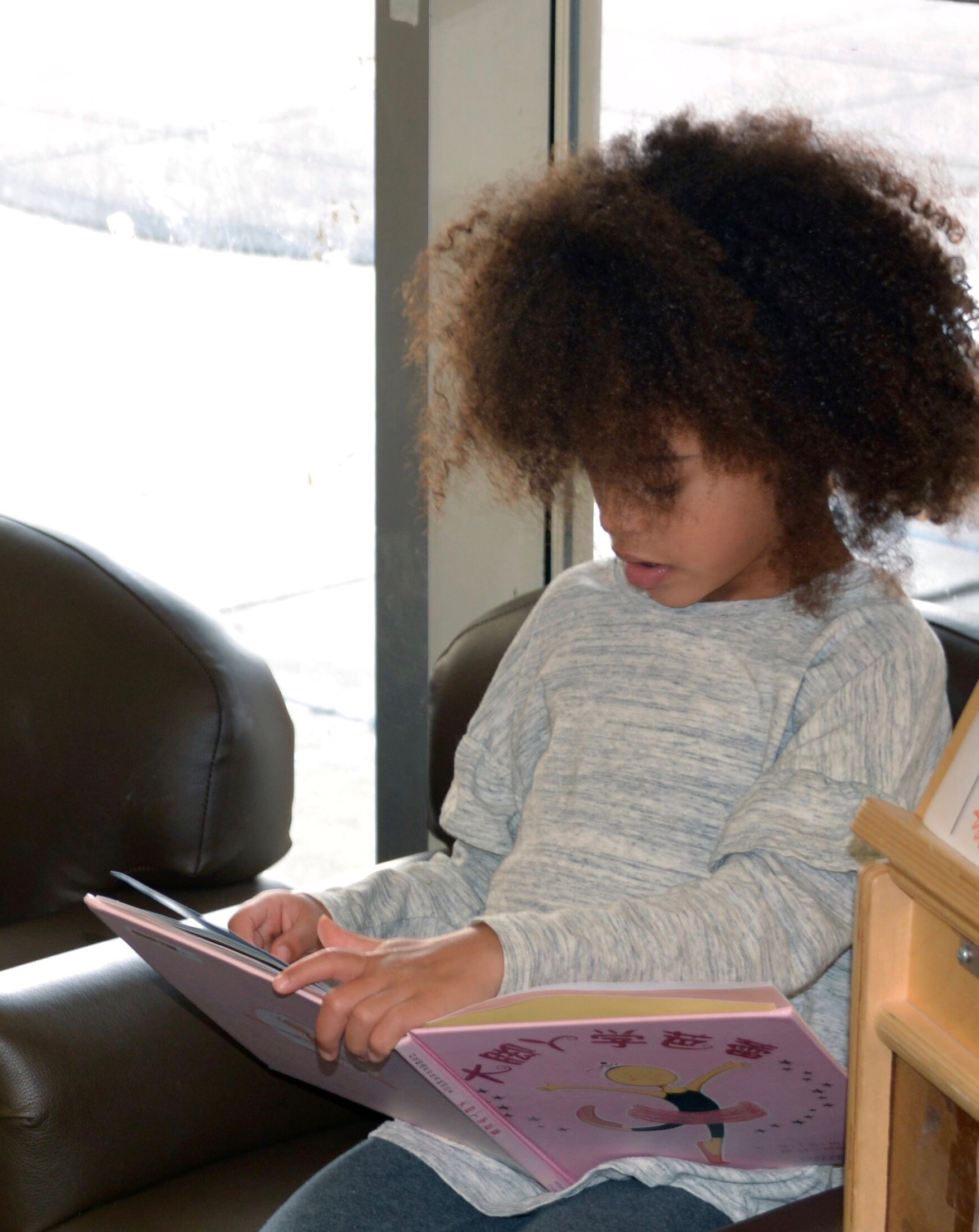 Moving towards early childhood education for all will require senior governments to make new investments devoting an additional $8 billion in total to annual budgets. Quality early education will also need concerted attention to ensure equitable access and a qualified and resourced workforce. Although the payoffs are priceless, economists have done the math finding returns of up to $6 for every dollar spent. The benefits are large, as are the costs of inaction. We cannot afford to squander the untold talents of another generation. When Canadian children thrive, Canada thrives. 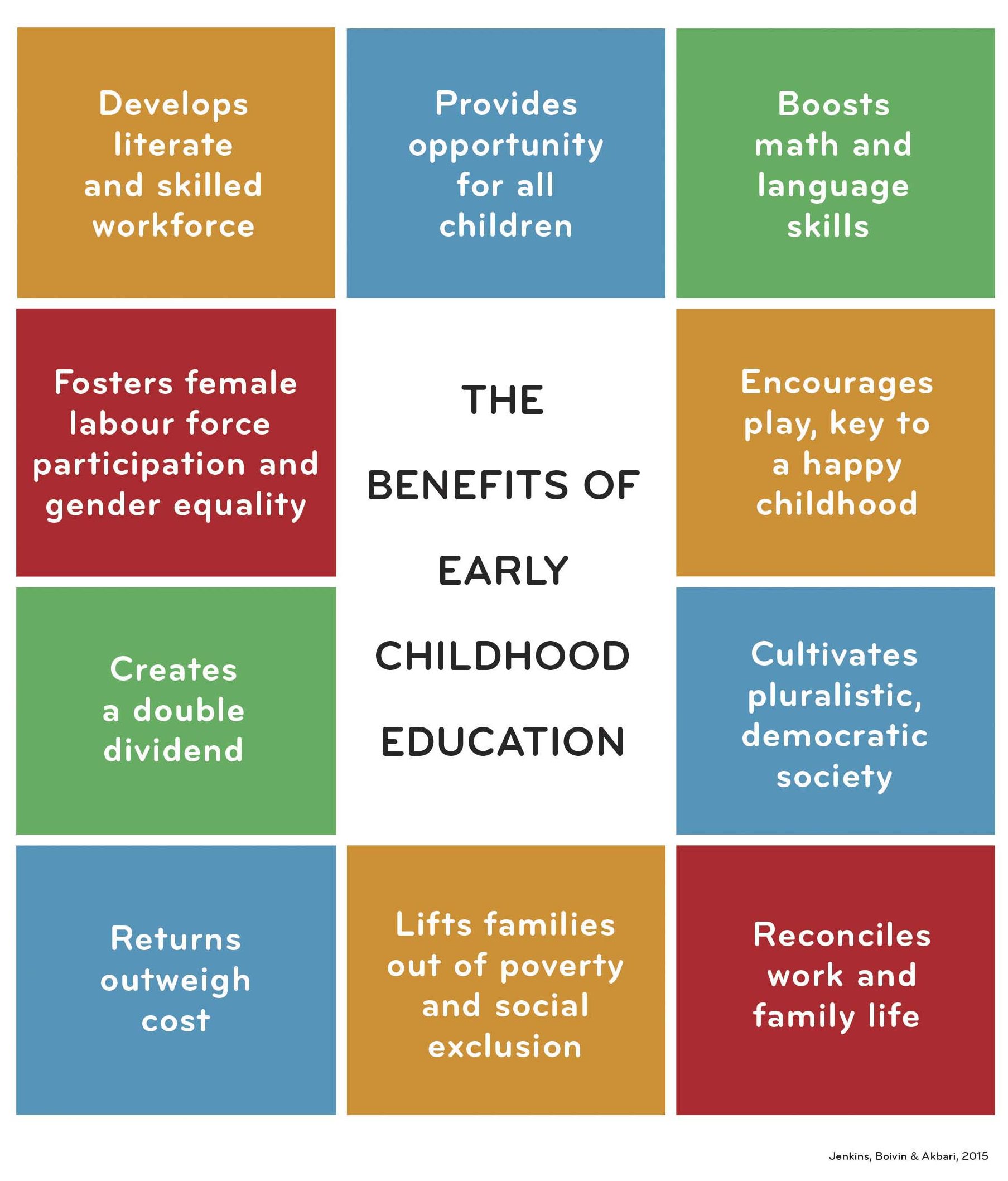 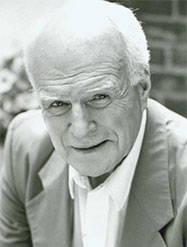 Dr. Mustard was a medical scientist who came to understand the importance of early human development on lifelong learning, behaviour, physical and mental health. He was Dean of Medicine at McMaster University and, in 1982, founded the Canadian Institute for Advanced Research. Dr. Mustard believed strongly in the importance of early childhood education in nurturing young children and their families. He also understood the long reach forward of early child development. Over the course of his career, Dr. Mustard advised governments from across Canada and internationally on early human development and was a member of the Board of Trustees for the Aga Khan University. 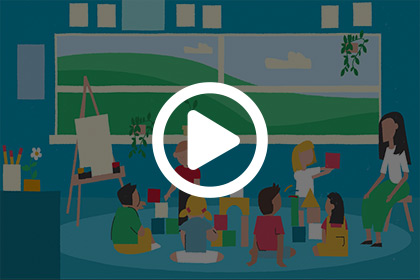 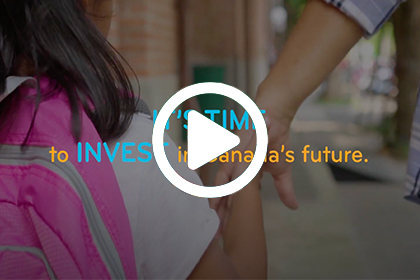