Early Years Study is a series of reports that draw on academically rigorous studies about the impact of early experiences on lifelong learning, behaviour and health, and the public policies that influence these outcomes.

The reports are informed by the expertise of some of Canada’s leading scientists, policy researchers, public administrators, and early childhood educators. They are also enriched by collaboration with other philanthropic foundations in Canada including the Lawson Foundation, Jimmy Pratt Foundation, Chagnon Foundation, McConnell Foundation, Atkinson Foundation, Lyle Hallman Foundation, and the Muttart Foundation.

Early Years Studies 1, 2, and 3 (1999, 2007, 2011) have influenced public policy. Since the inaugural Early Years Study: Reversing the Real Brain Drain was released in 1999, public funding for early childhood education has more than tripled.

Early Years Study 4 makes the scientific, social, and economic case for building on these accomplishments to make early childhood education an entitlement for all young children as a first tier of publicly funded education.

The Margaret and Wallace McCain Family Foundation (MWMFF) is a champion of high quality early childhood education for all young children in Canada. The aim of the foundation is to increase public investment in early childhood education systems that feature sound governance, quality learning environments, and qualified educators.  Learn more about MWMFF at mwmccain.ca 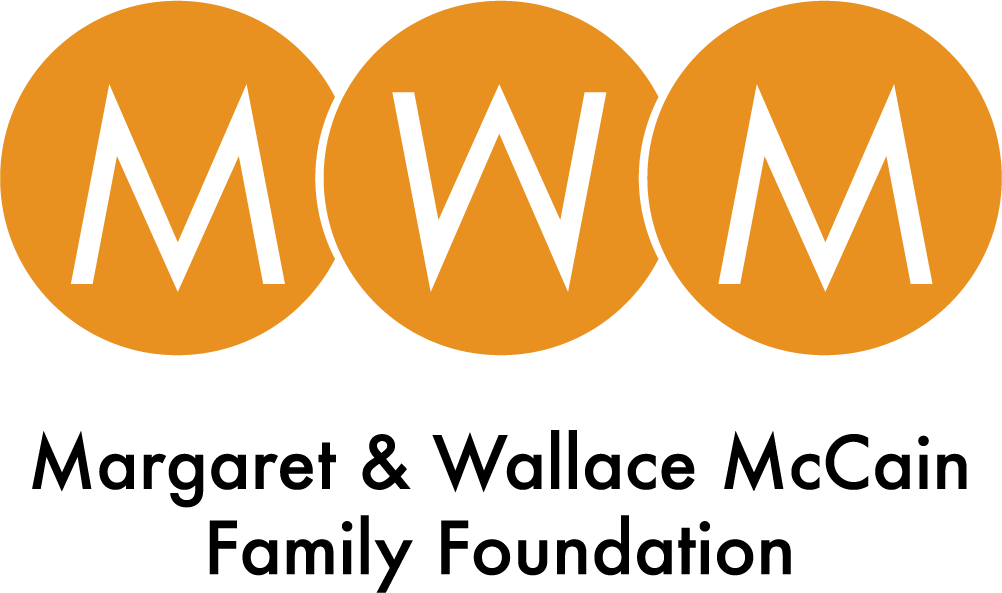 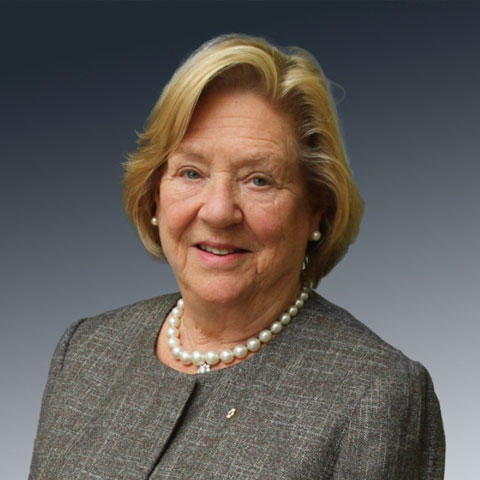 The Honourable Margaret Norrie McCain is a champion for early childhood education. Together with her husband, Wallace and their four children, she founded the Margaret and Wallace McCain Family Foundation dedicated to preschool for all.

Margaret was born in northern Quebec, her father was a prominent Quebec mining engineer and her mother was Senator Margaret Norrie of Truro, Nova Scotia. Margaret went on to receive a Bachelor of Arts in history from Mount Allison University and a Bachelor of Social Work from the University of Toronto.

Her activism was sparked by her concern about family violence which she recognized as a public health crisis long before it was more widely acknowledged. During her term as the 27th Lieutenant-Governor of New Brunswick (June 1994 to April 1997) Margaret became a founding member of the Muriel McQueen Fergusson Foundation – now the Fergusson Foundation - whose mission is to eliminate family violence in all its forms through public education and research. 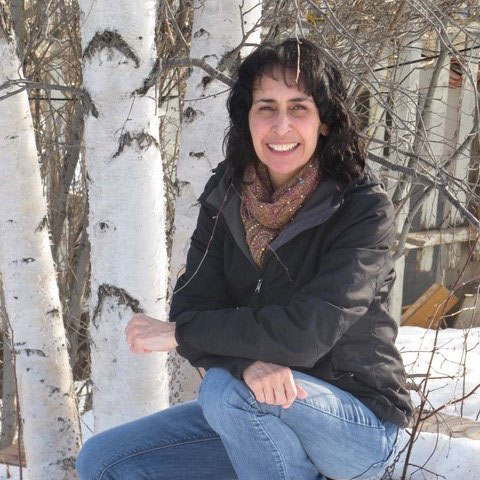 Dr. V. Angela James is the author of “Becoming a Capable Child” in Early Years Study 4.

Angela is a Manitoba Métis whose great-grandmother was a first cousin to Louis Riel. She moved to Yellowknife, Northwest Territories almost forty years ago, marrying into a Chipewyan Dene family, allowing her to learn the many similarities between her own Métis roots and her Dene family.

Angela’s journey from a classroom teacher to Aboriginal cultural camp coordinator, to an Aboriginal community school principal, to a NWT Leaders Program coordinator, and then as a Ministry of Education director, has transformed her from a teacher and educational leader to a new researcher and scholar.

With a story to tell, many narratives guiding her, and practicing the respect, responsibility and reciprocity that she promised the Creator, her Elders and Ancestors, she is sharing her knowledge and research results from her doctoral studies at Simon Fraser University.